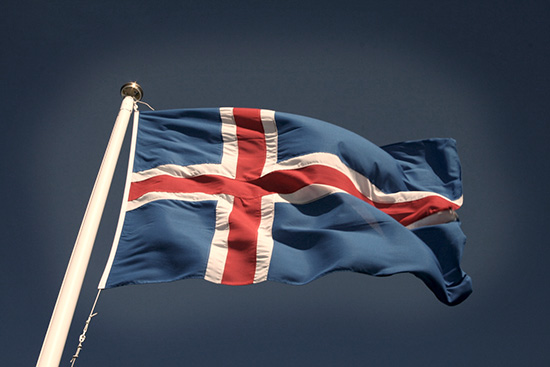 I haven’t written in a little while, so I thought it would be a good opportunity to give some background on things that have happened, and where I would like to see life going for a while ahead. First of all, I met a wonderful woman shortly after leaving the Jesuits, and we’ve had a really amazing adventure in the short time we’ve been together. We got engaged in Florence in the Bobali Gardens. We bought a house in Bucks County, PA, right on the historic Delaware Canal. We also had a baby! His name is Wit, and he’s just as fantastic as I could have ever hoped.

That’s a lot for a year and change, and we’re looking forward to a little bit of quiet in the time ahead. At least, we don’t want to try to squeeze any more giant life changes in this year, if we can avoid it. I think out next big journey won’t happen for another 4-5 years, in fact.

You see, we really want to move to Iceland.

It’s not as simple as it sounds. Well, I’m not sure you were thinking it was simple at all, actually… but I was at first. People talk about leaving the country all the time, but it’s really a complicated thing to do. Perhaps going to Canada isn’t as bad, but I’m not sure. I didn’t really want to go to Canada, so I haven’t looked into it. Iceland is going to be a chore, but hopefully worth all the time and effort.

I’m going to try to share our experiences in the expatriate path here on my blog. Maybe someone else will find it helpful in the future. If not, it’ll make a good story to look back on, I’m sure. So, without further ado…

The first part of my plan involves becoming an Italian citizen. You see, Italy has this really amazing thing called Jure Sanguinis that allows you to get dual citizenship if you can trace your ancestry back in a certain way. There’s some fairly complex rules to it, but in brief it says that if your immigrant ancestor had kids before he or she became an American citizen, then the kids were technically born as Italian citizens (according to Italy), and you are eligible to claim Italian citizenship as their descendant. Did that make sense? If not, pop over to the link and read all about it.

It works out for me very well since my great-grandpa came over to this country and had my grandmother before he became naturalized. She passed the Italian-ness on to my dad, and thus to me. Now, all I have to do is get 10 billion documents, get them signed, translated, apostille’s attached (kind of an international notorization), and take everything to the Italian consulate. Then, in another year or so when I can finally get an appointment, I can theoretically file for Italian citizenship. Once that goes through, I can get an Italian passport, a briefcase full of foreign currency and pretend I’m a secret agent. Or at least, I can get through European Customs a lot faster.

What it means for Iceland is that I’ll be a member of the European Economic Area and a Schengen state, which means I can move there without having to have a job first and apply for a special visa. In fact, once I get a job there, I don’t need to do any really special paperwork at all. I just prove residency and BLAM! I’m done! (Not really, but compared to moving as a US citizen, it feels like it)

So, that’s the current plan. I’d love to have my Italian citizenship for more than just moving to Iceland, but what a great benefit it will bring. We’re hoping we can figure out a method of moving before Wit enters school. We’ll see how things develop, though. I’ve got a long history of big plans that go completely awry.